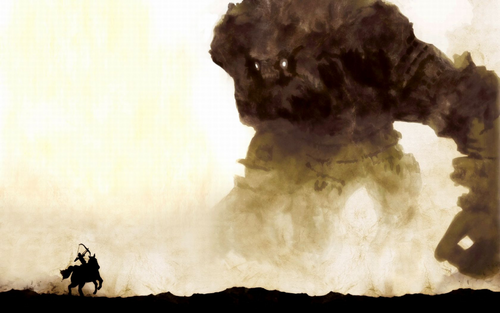 The Team Ico wiki focuses on the development game company GenDesign (formerly Team Ico) and their hit games. This wiki takes a deep dive into the games Ico, Shadow of the Colossus, and The Last Guardian. View all the latest…